On March 23, 2014, I penned the article entitled Freddie Mac teams up with Wesley Edens on bait & switch loan modifications.

Since publishing that article, Freddie Mac officials have been investigating Nationstar’s procedures when evaluating the borrower, who was the subject of the article, for a HAMP loan modification.

After 4 months the investigation has been completed and Freddie Mac stepped in and determined that Nationstar had in fact improperly evaluated the borrower. As a result Freddie Mac forced Nationstar to reduce the proposed unaffordable modification payment of $1,701.67 down to $1,107.48.

On Friday July 18, 2014 the saga concluded when attorney Brian McCaffrey, who represented the borrower, sent off the final modification agreement to Nationstar. Mr. McCaffrey said that “without help from Freddie Mac this borrower may have suffered a loss of his home all because of Nationstar’s incompetence and the indifference of Fortress Executive Peter Smith and founder Wesley Edens.”

Fortress Investment Group led by Wesley Edens has come under fire for the actions of Nationstar Mortgage a non bank mortgage loan servicer who has been found to be out of compliance with HAMP guidelines. Nationstar was temporarily prevented last year from buying the rights to service home-loans backed by Fannie Mae and Freddie Mac.

In this case a borrower who had begun the process of applying for HAMP was offered a “trial payment” of $801.25 and after making the three required and agreed upon payments was presented with the Freddie MacStandard bait & switch version of the modification with a payment of $1,701.67.

The lender was sent a Qualified Written request and unbelievably, Nationstar’s response was that the borrower couldn’t afford the $801.25 payment so he was offered the Freddie Mac Standard modification payment of $1,701.67.

As a result of Freddie Macs investigation and pressure placed on Nationstar to correctly apply HAMP qualifying guidelines the loan has now been modified with a final payment of $1,107.48, which is nearly $600.00 per month less than the bait & switch modification that Nationstar tried to get away with.

In sending out bait & switch modifications to unsuspecting homeowners Wesley Edens through Nationstar appears to be purposefully dodging Freddie Mac guidelines and creating false hope in an attempt to get desperate homeowners to accept the streamline modification.

In an article in March of 2013 I highlighted the departure from HAMP by Freddie Mac and Fannie Mae because it was obvious then that this was an attempt to dupe homeowners into entering into a more expensive payment in an effort to short circuit the profit killing provisions of HAMP.

Brian McCaffrey attorney who represents the borrower pro-bono says this case gives rise to a breach of contract claim.

Attempts to communicate with Treasury, Wesley Edens, Fortress Investment Group Vice President Peter Smith and Nationstar Mortgage prior to publishing this article resulted in “no comment”. 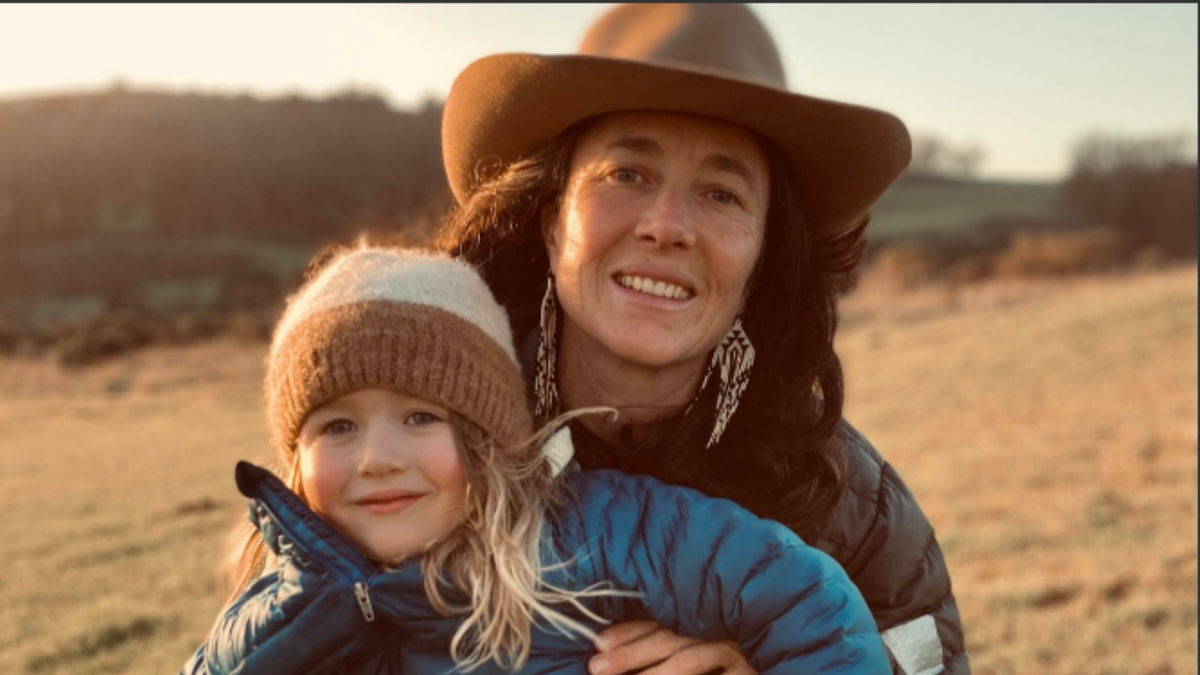 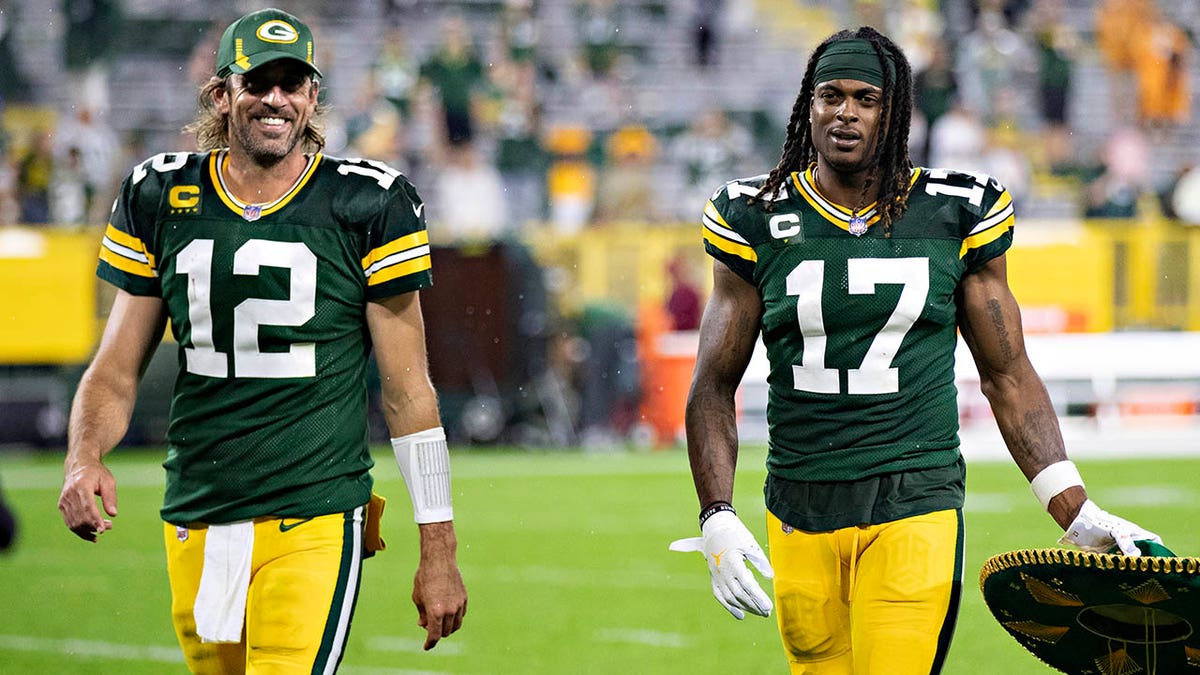 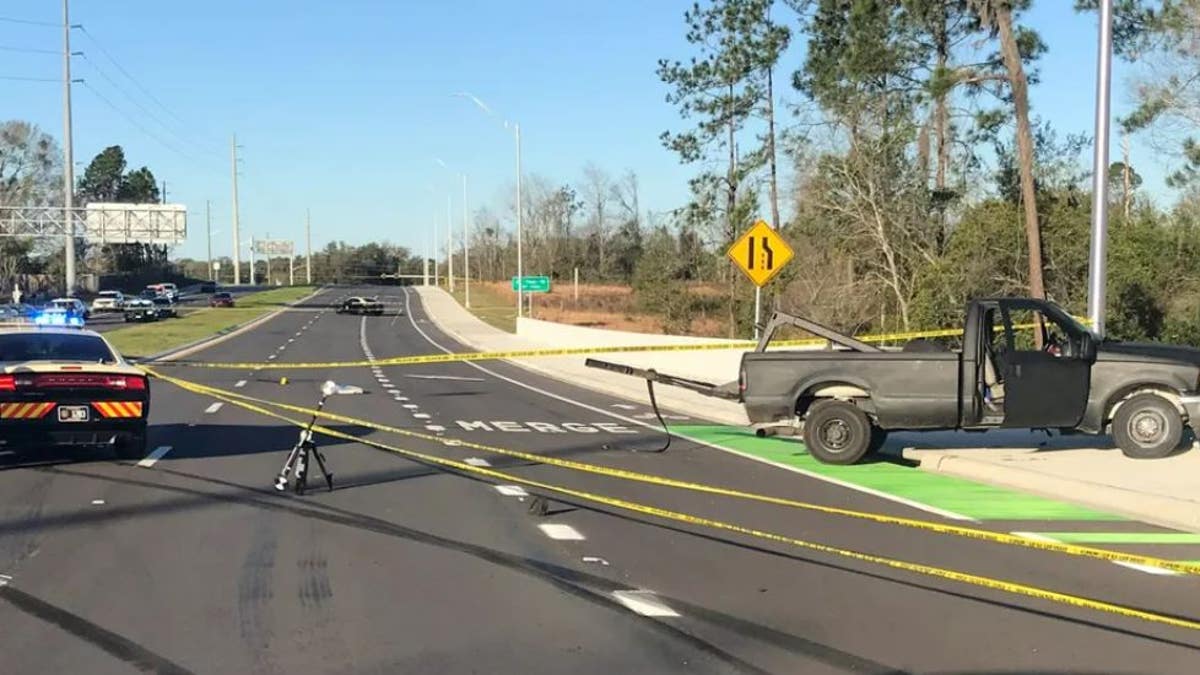 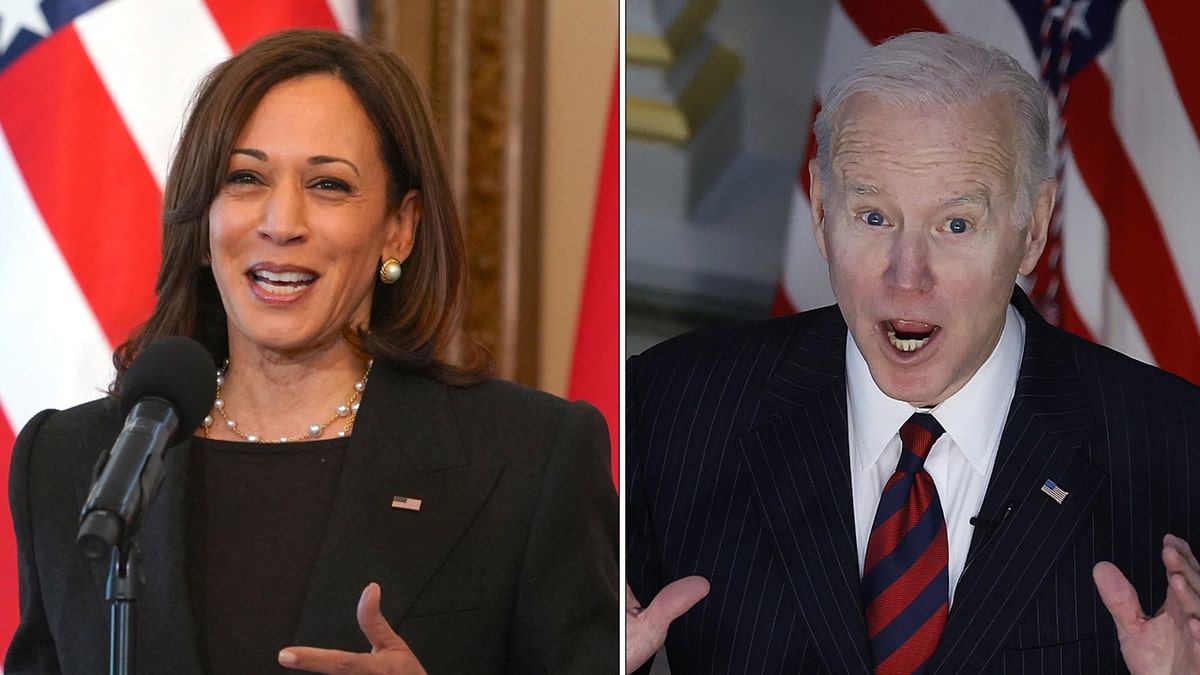 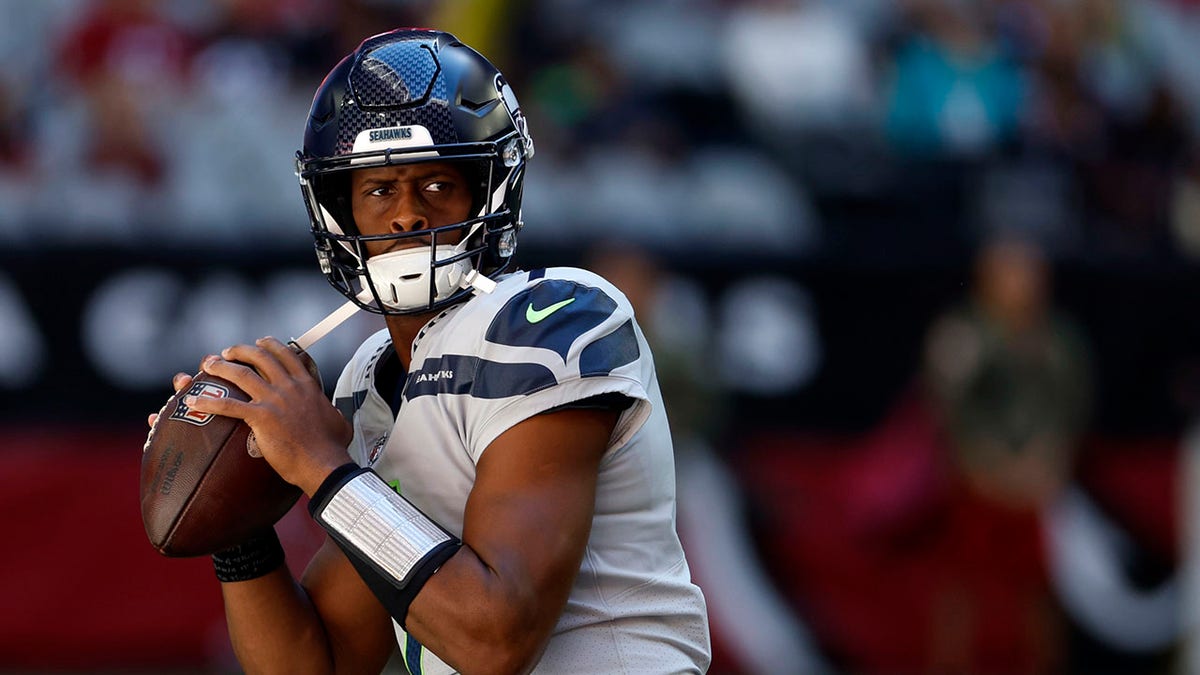 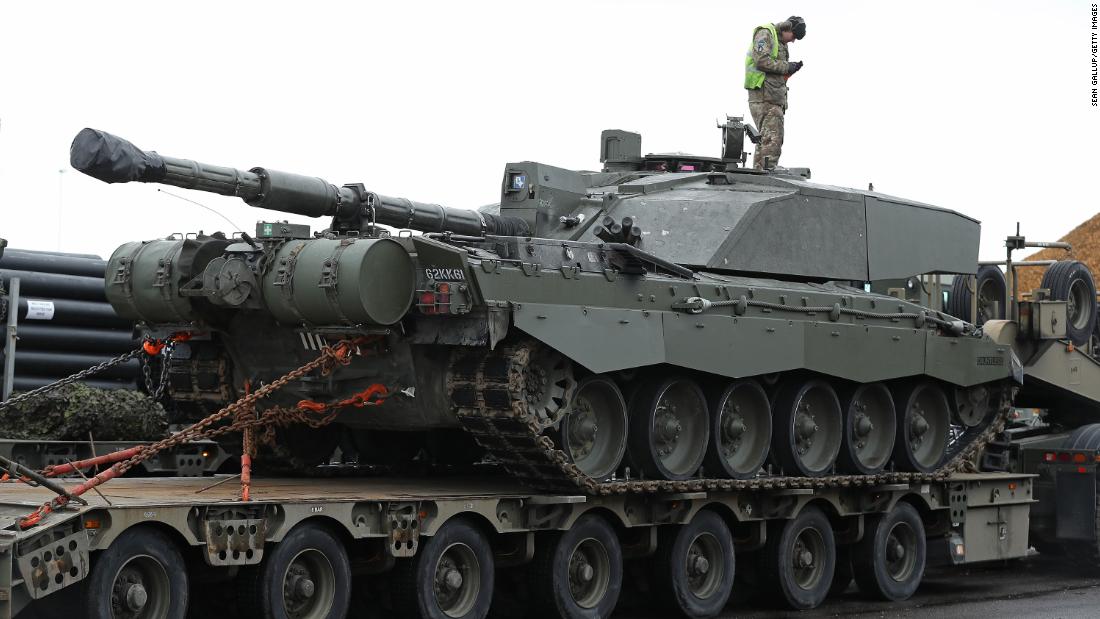 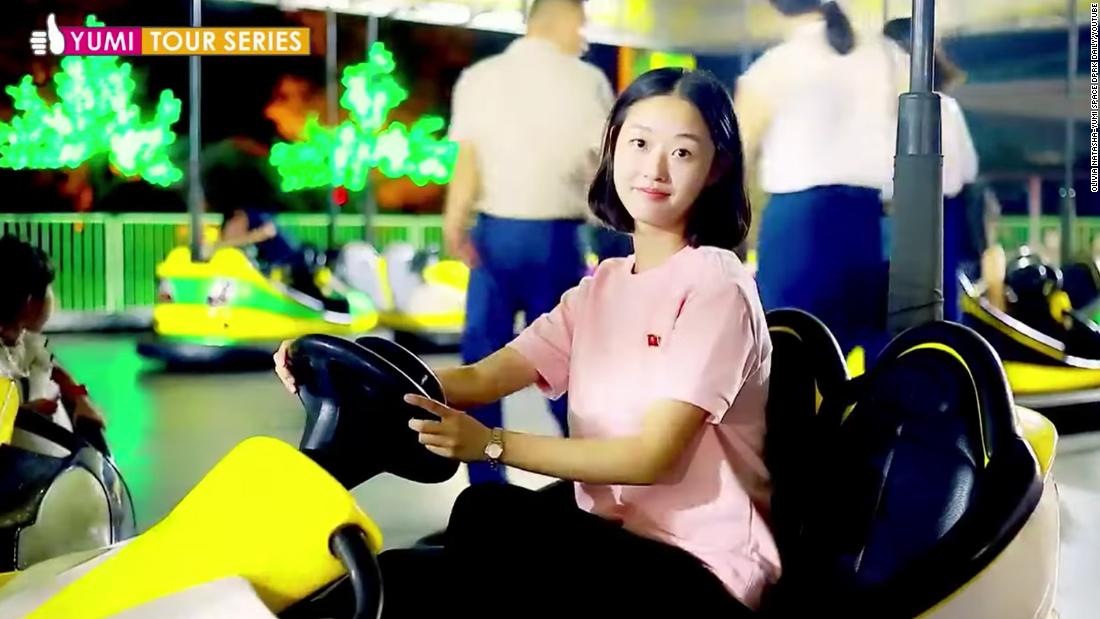 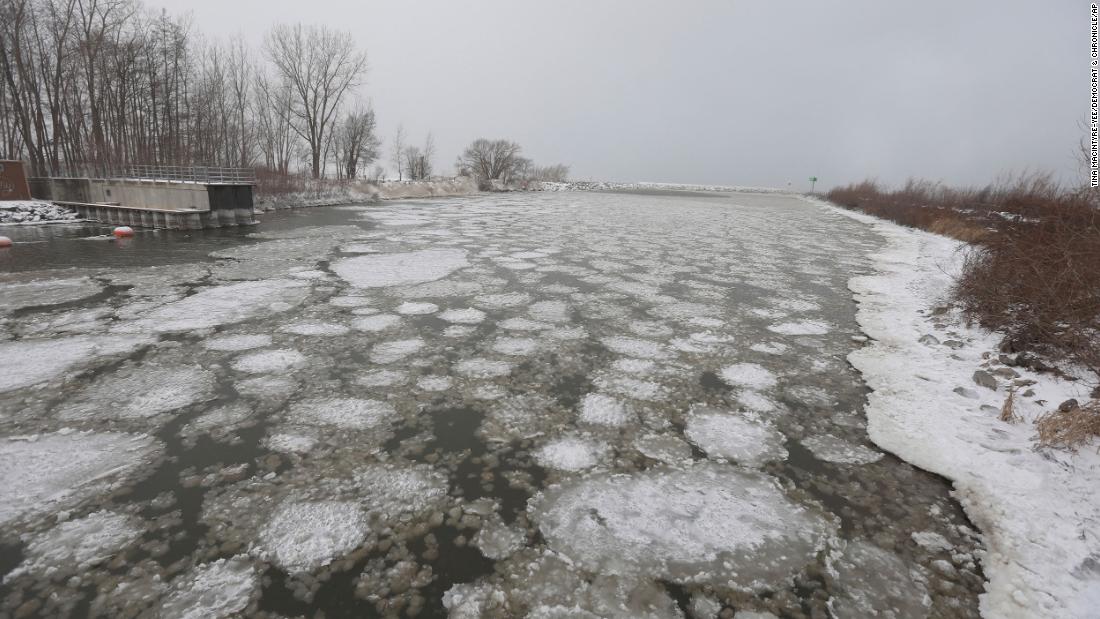 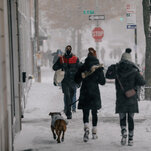